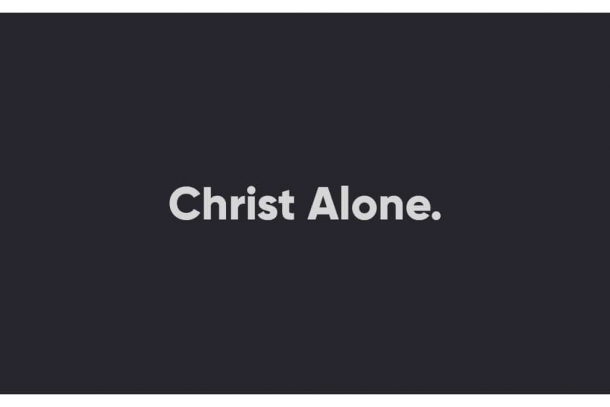 This concept is probably one of the most complicated concepts in the Christian community. Is Christ really enough for the believer.

A lot say yes in words but actions seem to disagree. Is Christ really enough? Is HIS work really finished? Finished literally and figuratively? Is there a context to this finished work? If so, what is the context??

Did you know this challenge is as old as mankind itself? We go back to Genesis. God finished HIS work on the seventh day and called it a day of rest. God then put man in that rest, and guess what happens next, Man starts working. But hold up one sec, I thought the work was finished? What work then was Adam doing? And guess what, he worked and failed. Why? He did not believe in the finished work of Christ. That my brothers, sisters, friends, colleagues is where sin starts. Murder, adultery, false witnessing, practically the list of sin from the 10 commandments stem from that some concept, ‘unbelief’.

I’ll talk more on faith and believing as time goes by. In the meantime, Christ is enough. Christ is more than enough for the believer. HE started the journey. He is the author and finisher. HE gave us life. HE drew us to a place of repentance before we even knew we were sinners. He decided to give HIS life for us not only before we knew HIM Nah, HE did it before the foundations of the world were even created (Eph. 1:3-6). No wonder a brother puts it as this:

Behold what manner of love the Father has bestowed on us, that we should be called children of God! Therefore the world does not know us, because it did not know Him.

Fun fact: Did you know no human was referred to as a son or daughter in the old testament? There were prophets, priests, servants yes but no sons or daughters. But to US who are in Christ, whom have been grafted into the promise, can boldly proclaim “ABBA FATHER”!

Sometimes we forget this so we try to work and it’s normal, we’re still flesh for now and every now and then, we sometimes walk in the flesh. However, after we have worked or as some put it, ‘worked for God’, we realize how incapable, how insufficient, how weak we are and to this, just like the prodigal son, we run right back to our Father. How beautiful!

Helpful article – Jesus does not need your help. It is finished